by Tusen År Under Jord 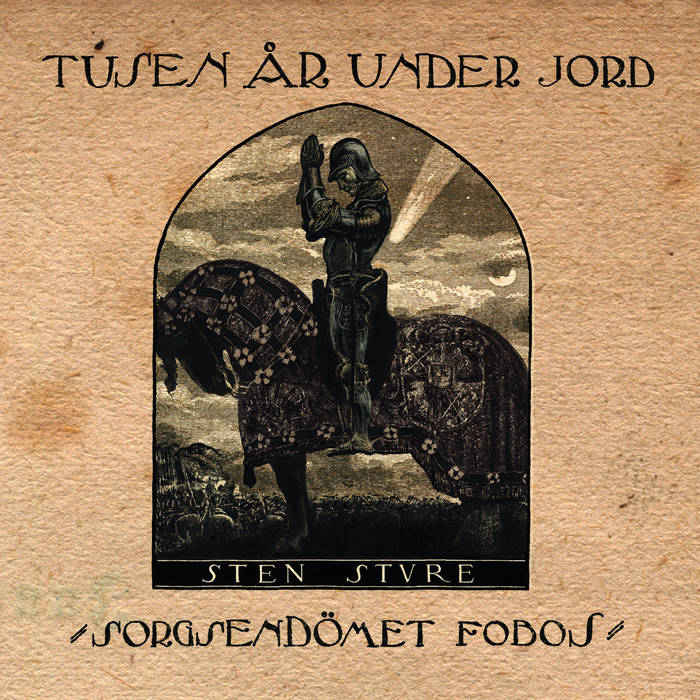 The Number Of The Yeast

When did you lately listen to pale moon music?
In case you don't know if you ever listened to such magical melodies and sounds at all, we hereby kindly invite you to follow us under the earth, into the hidden world of TUSEN ÅR UNDER JORD (Thousand Years Under The Earth).
The Swedish project creates its own gloomy style between dark ambient and drone, describing its haunting compositions as standstill timbres, a suite offaux kosmische orchestrals – or as pale moon music.
Originally released as cassette in an edition of 100 copies on the exquisite Hibiskofon tape label, “Sorgsendömet Fobos” will be re-released as compact disc with a digipak cover in beautiful Art Nouveau style. The slightly re-worked version contains an unreleased bonus track and got
carefully mastered by Peter Andersson (Raison d'être et al.)

Buy in our shop here:

Bandcamp Daily  your guide to the world of Bandcamp

cktrl talks about heartbreak and his new record 'Robyn'